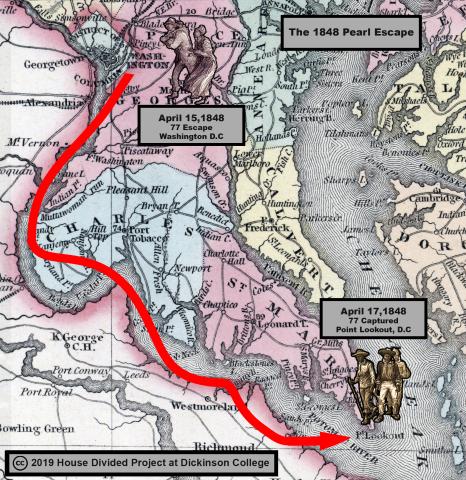 On April 15, 1848, 77 freedom seekers fled Washington, D.C. with the assistance of two white abolitionists. The boat they were traveling in, The Pearl, was overtaken by slaveholders and the whole party recaptured  and brought back to Washington on April 18, 1848. Although it was not referred to as a "stampede" at the time, four years later, when President Millard Fillmore pardoned the two abolitionists involved in the escape, a Georgia editor proclaimed it "the great slave stampede." 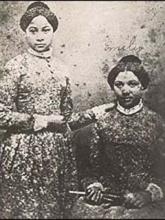 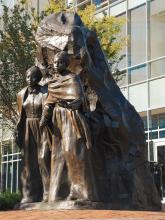 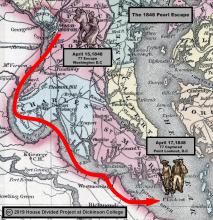