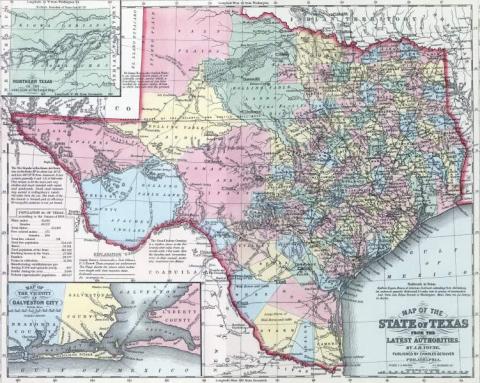 Sometime in the fall of 1856, a "proposed negro stampede" was thwarted in Hallettsville, in Lavaca county, Texas. Several white men "of doubtful character" were alleged to have been involved in planning and aiding the escape plot. Placed on trial, a local jury returned a verdict of not guilty, but nonetheless required the men to leave the county in 48 hours. The number of enslaved Texans who attempted to escape was not specified.