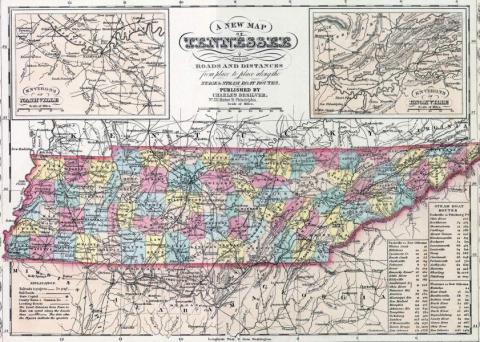 Sometime in mid-September 1856, an enslaved railroad worker commandeered an engine near Sommerville, Tennessee. With "seven or eight other" enslaved people on board, they attempted to escape. Newspapers treated it with satire, labelling it a "novel negro stampede," but for the freedom seekers it meant the difference between a life of liberty or bondage. The group abandoned the engine some 12 miles outside of Sommerville, and fled to the woods. One woman was recaptured, but the fate of the rest of the party remains unknown.