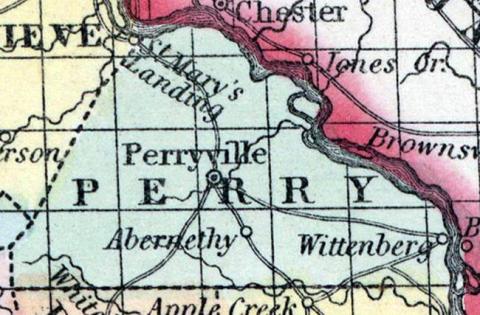 On December 18, 1857, Sheriff Peter Dean of Perry County, Missouri arrested a twenty-three year old Black man named William Maxfield. Although Maxfield claimed he was free, Dean posted an advertisement indicating that if Maxfield's slaveholder did not come forward and claim him, the man would be sold to cover his jail fees.