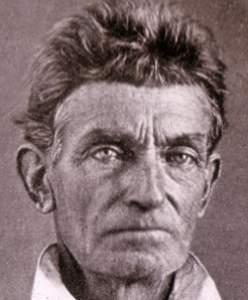 On December 20, 1858, abolitionist John Brown and a group of armed activists led a raid into Vernon county, Missouri, at the behest of enslaved Missourian Jim Daniels who was owned by James Lawrence. The raid freed Daniels, his family and several other enslaved people, 11 in total (12 following the birth of John Brown Daniels), escaping westward through Kansas. The group eventually reached Canada in March 1859 via Detroit.  Later, during testimony about the Harpers Ferry raid, witnesses described the Vernon County episode as a stampede.