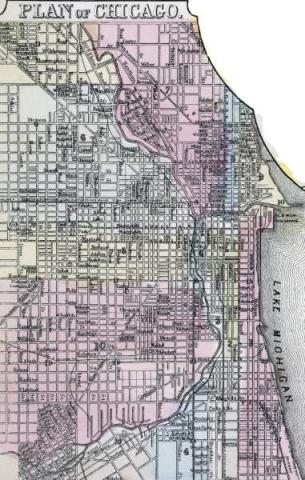 Sometime in March 1861, a family of four--"Onesimus" Harris, his wife Ann and children George and Charles--escaped from St. Ferdinand township, on the northern outskirts of St. Louis. The family was recaptured by U.S. officers in April 1861, and remanded by U.S. Commissioner Stephen Corneau to bondage. The arrest of the Harris family set off what Chicago newspapers described as a "stampede" of other runaway slaves and free black residents in Chicago