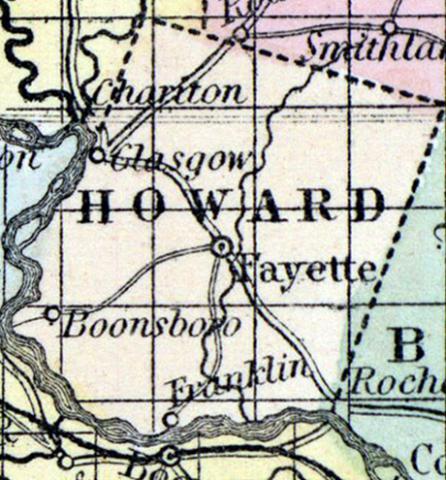 An enslaved man named Luther escaped from a slaveholder named Col. Reed near Fayette, Missouri, and was recaptured near St. Louis on October 31, 1861. On December 27, Union provost marshal general Bernard Farrar released Luther under the First Confiscation Act, after determining that his slaveholder had forced him to labor for the Confederate army. 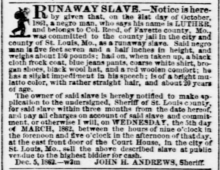