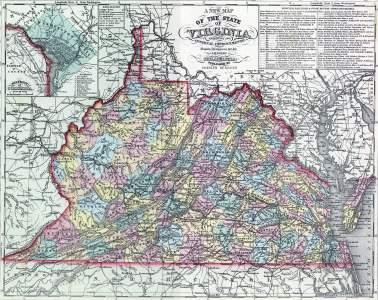 Around December 10, 1861, about 18 freedom seekers were apprehended trying to escape from the Norfolk area to Union-controlled Fort Monroe.  According to newspaper reports, "The negroes were gathered here preparatory to embarking for Fortress Monroe in a row-boat, the oars of which were carefully muffled, so as to pass our fortifications on the river without arresting the attention of the guards."  The same reports claimed that the runaways were "each armed with a Colt's revolver and a bowie knife apiece" and that one group of ten was also allegedly caught with $1,400 in gold.