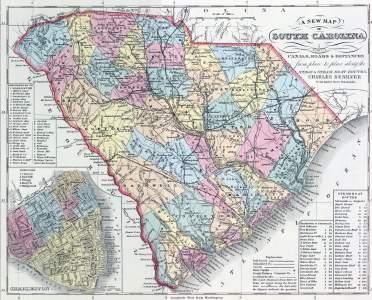 On Tuesday evening, March 5, 1861, just the day after Abraham Lincoln's inauguration as president, there was a reported "stampede" of "nearly a hundred negroes" from a plantation about 60 or 65 miles west of Charleston, South Carolina.  A Philadelphia newspaper correspondent noted wryly:   "Their masters were down here breaking the laws, and the negroes took the opportunity to follow their example."  The correspondent for the New York Tribune made reference to the same large escape, but also observed:  "I firmly believe that these are taking place without any aide or advice from white men."