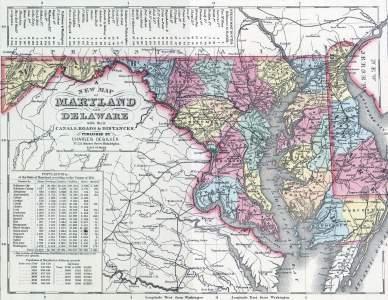 In early June, newspaper reports claimed 60 freedom seekers had fled from multiple slaveholders in Annapolis, Maryland in what they termed "a wholesale stampede." Some of the named slaveholders included Charles Hammond, William Anderson Randolph, and Abraham Woodward. Newspapers reported that the runaways were "supposed to have gone to Washington, D.C."