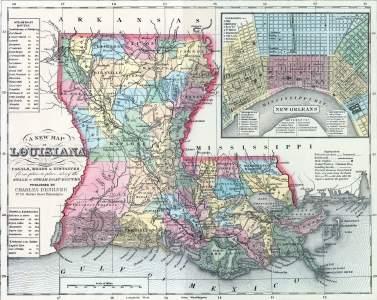 In February 1863, a correspondent of the New York Times traveling with Gen. McPherson's 17th Corps in Louisiana during Grant's Vicksburg campaign reported encountering hundreds of runaway slaves.  The Massachusetts newspaper which excerpted his account in mid-March, then labeled it "a complete stampede of negroes, old and young, from the Bayou Macon region," and claimed that "the remaining slaves are a source of more anxiety to the rebels than even the Yankees."