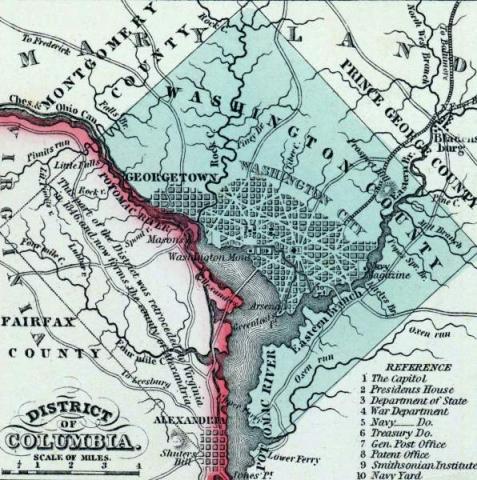 On Saturday night, July 27, 1850, a group of freedom seekers escaped from Washington, D.C. with the aid of abolitionist William Chaplin. Among them were several enslaved people claimed by Georgia congressmen Robert Toombs and Alexander H. Stephens. However, Washington police had gotten wind of the plot, and ambushed the wagon in which the freedom seekers and Chaplin were traveling, ending their quest for freedom.