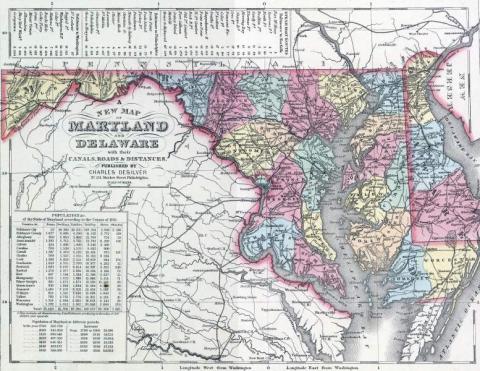 On Saturday night, September 15, 1855, a group of freedom seekers escaped from near Chestertown, Maryland, traveling via three horses and a carriage. Accounts vary about the size of the group, alternating between 10 and 21 people.The freedom seekers passed through Rochester, New York, where Frederick Douglass announced in his newspaper that he had "the pleasure of shaking seven of them by the hand," before the freedom seekers reportedly journeyed on to Canada.