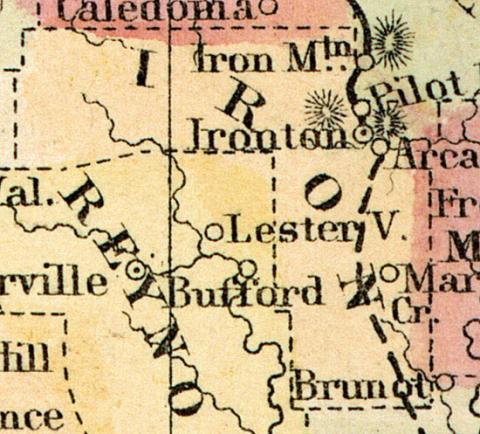 On Saturday night, September 26, 1857, two enslaved brothers who were not identified by name, one in his early 30s and the other in his mid-20s, escaped from the Iron Works at Pilot Knob, Missouri. Both were fluent in French and English. Their enslaver, prominent politician Louis V. Bogy, suspected that they were headed for Chicago, and advertised a $400 reward for their recapture.