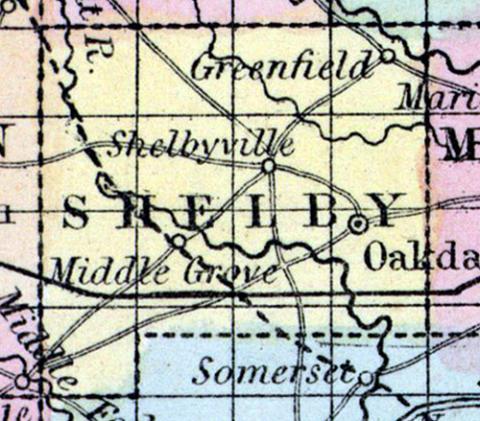 A 35-year-old enslaved man named Edgar Canton originally escaped from Shelbyville, Missouri in the summer of 1857, but was recaptured by U.S. officers near Springfield, Illinois in 1860 and brought before federal commissioner Stephen Corneau for a rendition hearing under the 1850 Fugitive Slave Law. Corneau remanded Canton to the custody of his enslaver, George Dickinson.  However, during his return to St. Louis, Canton managed to attack one of his guards with a razor.  He was disarmed, however, and Canton was quickly sold.  However,  Canton somehow escaped again one month later, this time for good.