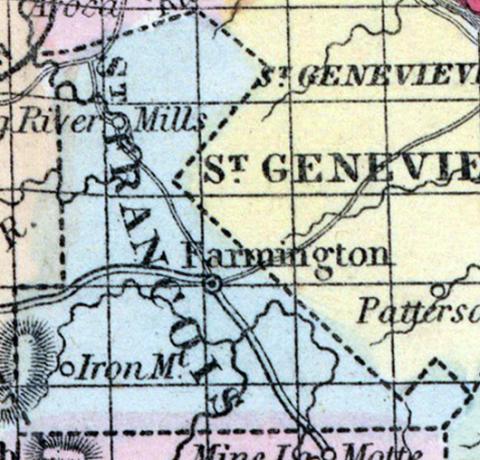 Four escapees from near Iron Mountain, Missouri were tracked down near Sparta, Illinois by a posse of white Missourians. One of the escapees was killed in the violent confrontation, and another escapee was killed by two Illinoisans (who were later acquitted on charges of manslaughter in 1861). Only one freedom seeker successfully eluded recapture.