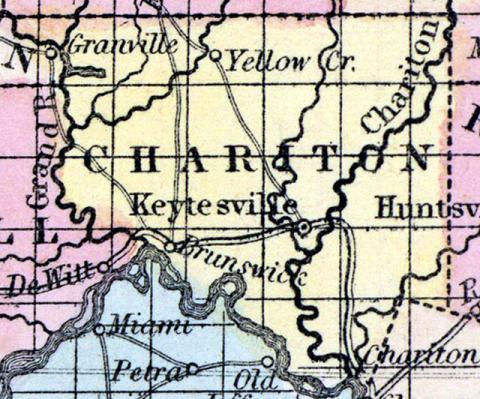 An enslaved man left Arkansas as part of a bargain with a white man named Ben Horne, who promised to sell him, help his escape, and split the sale price. Instead, the enslaved man, who was not named, escaped in August 1855 and was recaptured by his new enslaver, a Judge Salisbury, to whom he confessed the plot. The enslaved man was reportedly returned to his enslaver, a Mrs. Buckner, in Union county, Arkansas.