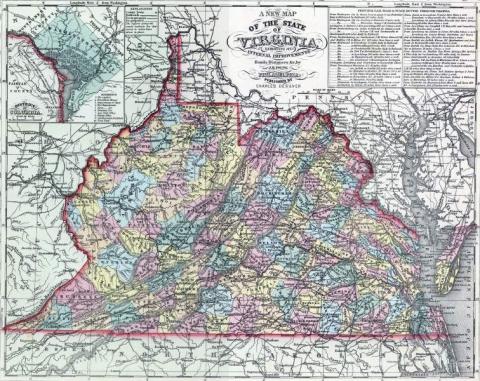 On Saturday night, June 16, 1855, five enslaved people escaped from Norfolk, Virginia. Attempting to escape aboard a northern-bound ship, they were betrayed and turned over to local authorities. Then on Sunday morning, June 24, another group of 15 freedom seekers escaped by boat from Norfolk. Their fate is unknown, but later in September several freedom seekers from Norfolk appeared in Syracuse, New York. They may have been from this second group of runaways.