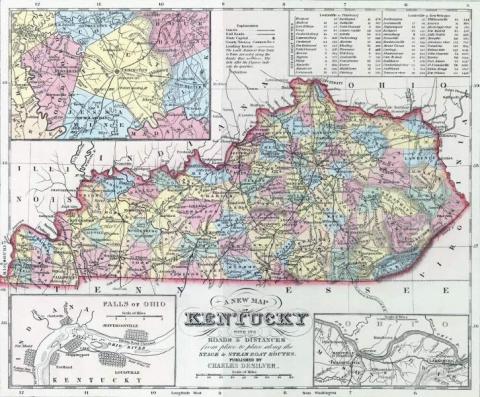 In one of the most famous and tragic episodes of the fugitive slave crisis, a group of 16 freedom seekers escaped from Boone county, Kentucky on Sunday, January 27, 1856. After crossing the Ohio river, eight members of the Garner family were overtaken by a posse of slave catchers and federal officers. Forced to surrender, freedom seeking mother Margaret Garner killed her young child, rather than see the child be returned to the horrors of slavery. After a protracted rendition hearing under the 1850 Fugitive Slave Act, the seven surviving members of the Garner family were remanded to slavery in Kentucky in late February.